I kind of hate myself for writing the title of this post.

You probably should as well.

How in the world could a person become accustomed to 80 degree  year round weather with constant sunshine and some of the most beautiful beaches in the world?

Well, I’ll tell you.  Whenever an adventure becomes normalcy then that sense of excitement and small amount of stress dissipates and turns into an everyday routine.   This has certainly happened for our family over the past six months.  When this happened we realized the life that we lived in Arkansas was something that we all missed.  Why?  I’m not really sure.  Friends and family play a role in that, but actually I fear that it is really just the excitement of doing something different again.  For my wife and kids I believe the desire to return to Arkansas is genuine and not a grandiose adult symptom of ADHD as I believe it may be for me. 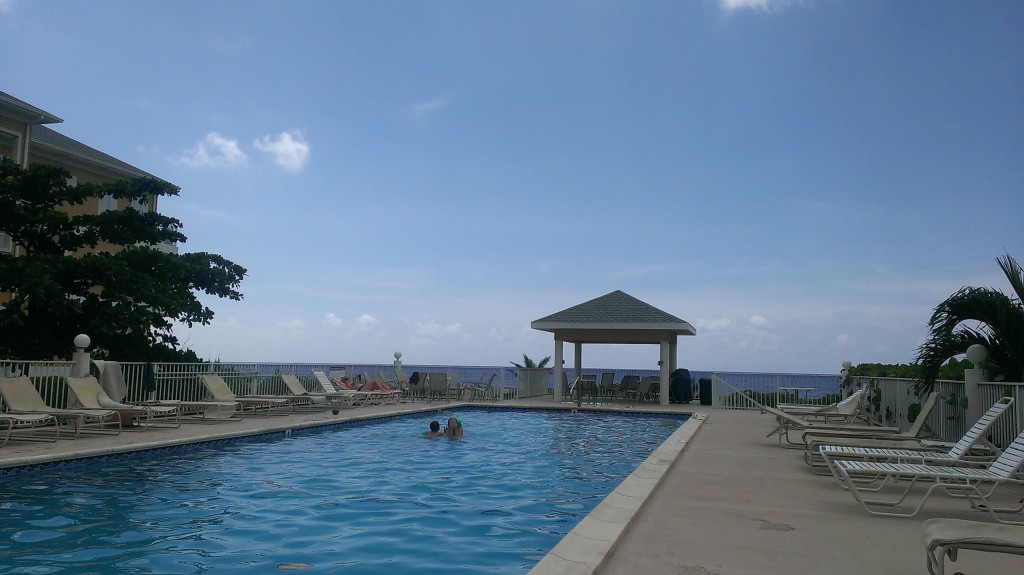 My Aunt Luanne used to say that “boredom was a reflection of one’s self.”  I’ve had the privilege of learning that maxim first hand over the past year, and it’s been a good lesson to learn.  Of course Auntie Luanne also said, “cleanliness is next to godliness” and I’m still trying to disprove that one.  But for posterity sake I should write for myself that when we made the decision to return to Arkansas that I was excited about the prospect of coming home and getting on with our lives.  It’s going to be extremely hard for me to leave the friends I’ve made both at work and through amateur radio on Cayman.  The members of the Cayman Amateur Radio Society have been incredibly welcoming to me and so generous.   The office I work in has been one of the most stimulating experiences of my life.  I have absurd, deep, and totally random conversations on a weekly basis with fellow professionals from Jamaica, England, Northern Ireland, Canada, Cayman, and the U.S.  I’ve also not written one IEP, annual review, reevaluation conference, transfer conference, or referral conference in the last year and a half!  It’s been nice devoting time towards therapy instead of being a paper pusher.

It’s also become painfully clear that this is without a doubt the best decision that could be made for both Katie and Michael.  Both kids have been groomed to deal with adversity so they both have done an amazing job handling the unique school system here on Cayman.  However, at this point it does them very little good to continue to be in the school system here on the island.  Michael especially has developed some odd ticks and mannerisms that seemed to be associated with school and stress.   Katie is super excited to return to Arkansas for her first year of middle school.  She spent over an hour looking at the Harrison Middle School website in anticipation of beginning 5th grade next year.  Being in public school on this island has been an eye opener for both Michael and Katie and they will be better off for it (atleast that’s what I tell myself).  Hopefully the experiences and lessons of being a minority and outsider will always be with them.

We are all happy with the decision that we made to leave Arkansas and are all unanimously happy with our decision to return to Arkansas.  Personally, I’m looking forward to doing some things that I’ve always taken for granted in Arkansas.  Heck, I might even go out to the river or lake one time.  I might just even camp, in the woods, for an entire night.

One thought on “Paradise is the New Normal”